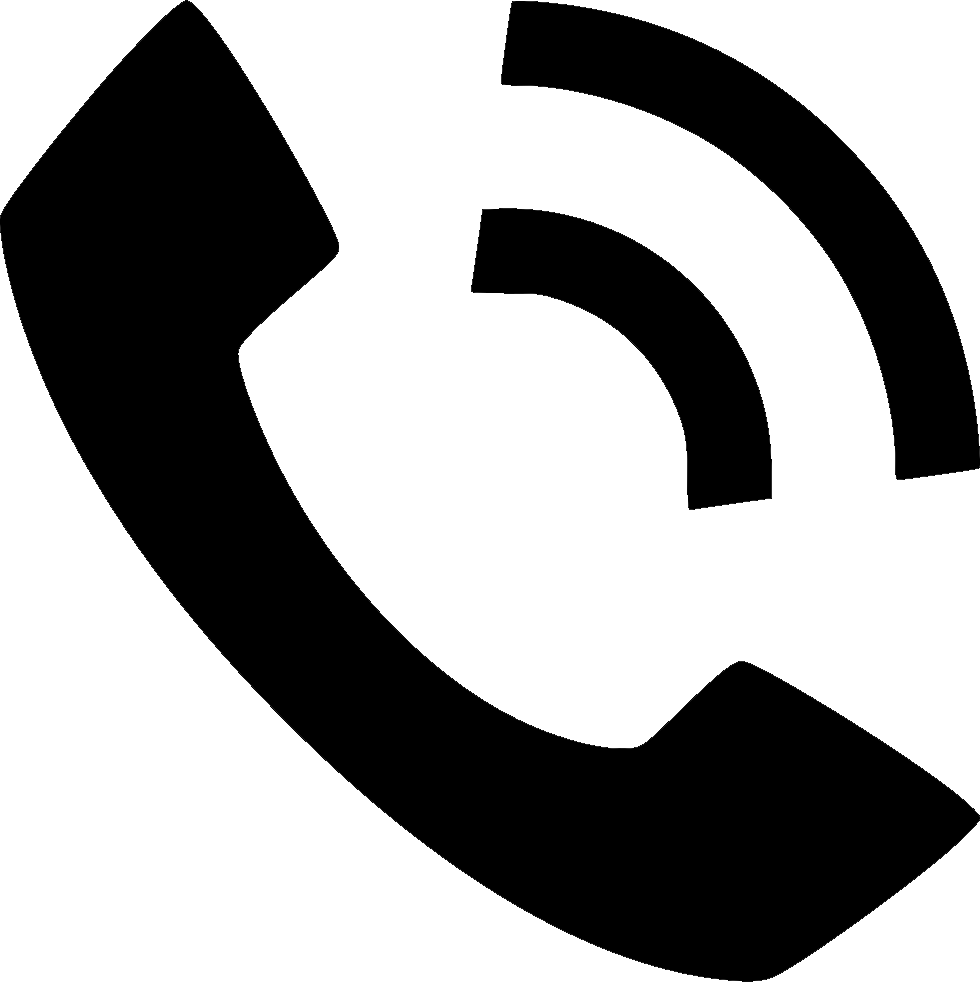 in the middle of busy leibnizstraße, repelling and mysterious, like a fortress from former times, is the old “abspannwerk” located. in the past time it was used to transform engergy, created in power plants, into dimensions, that were appropriate for business and households. its use was never really seizable. understandable so, that the spirit of adventure leaded architect and user to fathom the old place, and transform it into a modern servicebuilding. today it fulfills, what it since its construction always refused to be: the living placement in the context of a city.

interior architect christa fischer has already designed the offices of metadesign before they were moving into the metahouse. for the communication agency she created a representative head office location with a high value of indetification out of the old rooms of the “abspannwerk”.

metadesign precisely formulated requirements, and deriving from that, a designlanguage, that manifests itself in simple objects, was developed. most important was also here reduction to simple materials and few colors. most of the furnishing pieces were manufactured in small series. nearly everything is flexible and can be configurated by the employees following their personal needs. there was nearly no build-in-furniture. metadesign works in teams. therefore, a studio-typical roomtype was developed. out of the original maze of all different kinds of roomtypes, there were 10 studios created, from which each fitted 22 employees.

This site uses cookies to give you the very best experience. By continuing to browse the site you are agreeing to our use of cookies. Find out more.